103 Colmore Row will be the first commercial office development in Birmingham’s central business district to benefit from the city’s District Energy Scheme. The scheme is a pivotal part of Birmingham City Council’s climate change strategy, which aims to cut C02 emissions by 60 per cent by 2027.

The council has partnered with ENGIE, one of the UK’s largest independent energy producers, who deliver heating, cooling and power to buildings across the city. Power is produced by low and zero carbon technologies.

The Council House, Town Hall, ICC, Utilitaria Arena, the Library of Birmingham, Aston University and Birmingham’s Children’s Hospital are among those hooked up to the system so far.

As the first private office development to benefit, 103 Colmore Row will obtain all of its heating requirements from the system, negating the need for onsite fossil fuel burning boilers. It is a highly sustainable and cost-effective solution.

“This is a genuine USP for our best in class building. We estimate that there will be savings on operational and maintenance costs – up to 20 per cent – whilst plant room requirements and capital costs are also lower. This will allow us to deliver one of the lowest service charge levies for a Grade A building in Birmingham – highly relevant when occupiers focus on their total cost of occupation and efficiency of their space long term.

“Best of all our tenants can reduce their own carbon footprint, as well as enjoying lower costs for heating their office space. What’s more, these costs are fixed for at least 15 years.”

District heating scores highly in environmental assessments for commercial buildings, such as BREEAM and LEED.

The Birmingham District Energy scheme currently boasts three networks, all operated by ENGIE. Work began on the fourth, in the central business district along Colmore Row, earlier this year. By 2020, ENGIE will have laid more than 8km of heat network in the city.

“The three core schemes initially involved the supply of energy to ten users. However, due to the scheme’s significant cost and carbon benefits, it is being expanded and it’s great to have such a prestigious commercial development as 103 Colmore Row signing up.”

103 Colmore Row will comprise 223,631 sq ft of office space over 26 floors, and 7,665 sq ft of restaurant space, operated by D&D London, on the ground and top floors. At 346ft/105.5m high, with the apex 246m above sea level, it is the tallest new office building under construction outside London. It is scheduled to be completed in summer 2021.

The office space is being marketed by joint agents Colliers International, Cushman & Wakefield and Knight Frank. 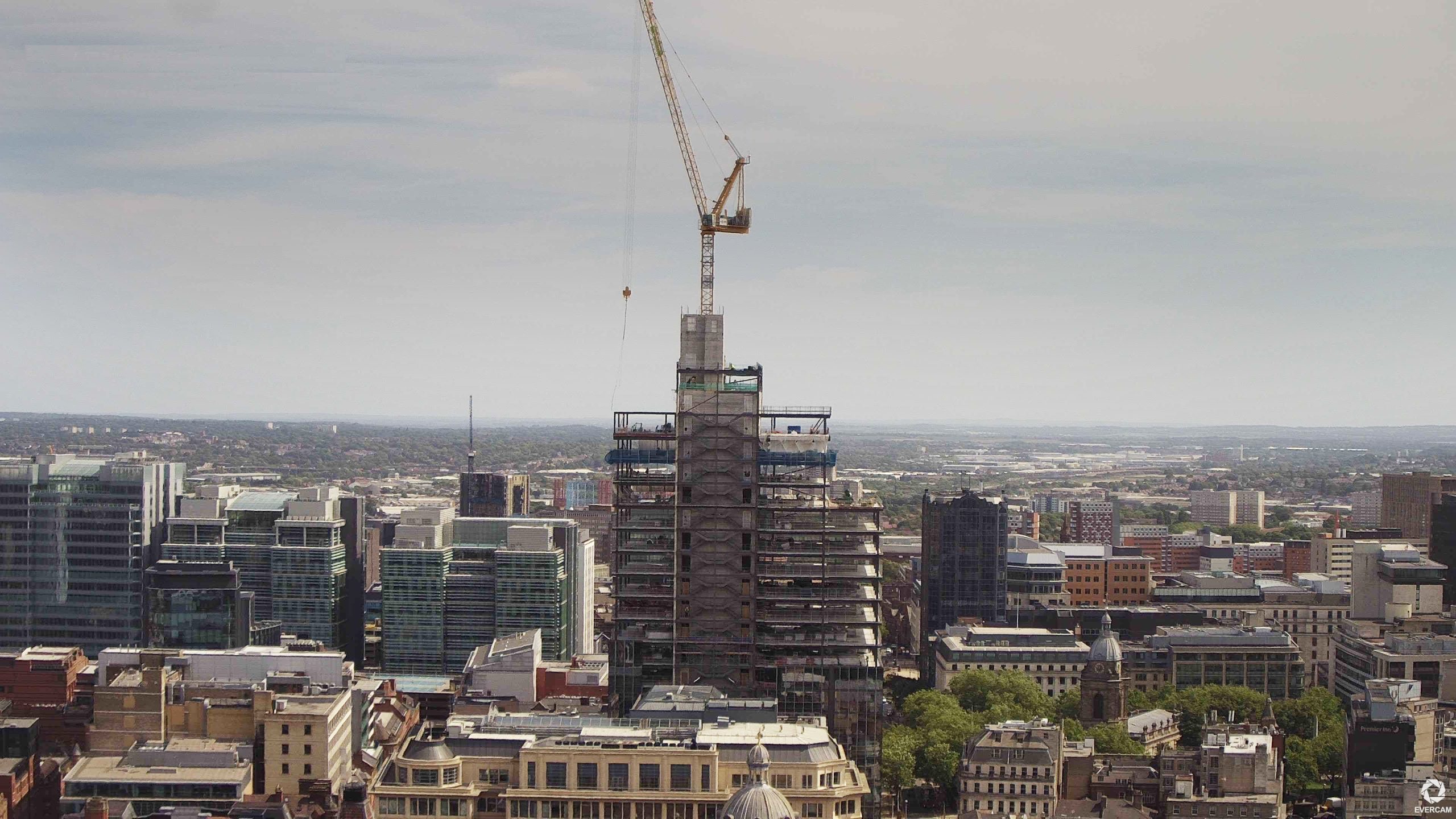